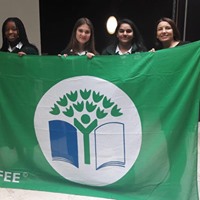 On Wednesday May 1st students from across Ireland were honoured for their efforts promoting water conservation and awareness at an award ceremony in Dublin. St. Louis’ Secondary School (Dundalk) was named Ireland’s Second Level Water School of the Year for their hard work on the Green-Schools Water theme, which is sponsored by Irish Water.

This is the sixth year of the awards and partnership, which has seen over 1,000 schools attend interactive Water Workshops and Walk for Water Events since 2013.

Eamon Gallen, General Manager at Irish Water, said: “Helping the next generation to understand that the importance of conserving water is a key part of our role in safeguarding Ireland’s water supply, so we are delighted to be partnering with An Taisce’s Green-Schools Water Theme for the sixth year running.”

“We are always impressed by the creative and innovative ways that all of the schools come up with to save water and promote awareness both in their classrooms and in their communities.”

St. Louis Secondary School – this year’s Secondary Water School of the Year – promoted their work on the Water theme far beyond their school gates. By appointing a PRO, using social media and writing for the weekly staff newsletter their committee succeeded in raising awareness about water scarcity and usage, including the importance of monitoring for leaks. This reflected in a reduction of per person water usage from 92l to 3.6l per day.

Co-ordinators of the Green Schools committee in St Louis Joanne Mallon, along with Lynne Rice are delighted with this result. “The girls meet at lunchtime every week and everyone has specific tasks so they are all very focussed on their individual roles within the committee. One pupil for example has met with the caretaker every week and taken water meter readings to keep track of our usage. Another student was charged with sourcing leaky taps in the school and letting Tommy know about them. The girls also asked him to alter the flow in some taps which were running faster and using more water than was needed.”

The group is also involved in the Worldwise Global Schools and recently won a Global Passport so it really has been a successful and rewarding year for the group. “It is up to all of us to raise awareness about and care for our planet. If we don’t we may not have a future – or our children might not. It’s so important to be environmentally aware, and the Green Schools Committee in St Louis has been really active this year,” said Ugochi Enyoazu, one of the members of the committee. “We were able to raise funds to dig a well for a village in Africa, and we installed a water harvester in the new courtyard. It’s been an exciting year”, continued Laiba Wajahat.

“Raising awareness is key. Some of the TYs did a 3km Solidarity Walk to gain an understanding of the difficulties girls in particular face in developing countries. They leave school just so they can become water bearers for their families,” said Lynne Rice.

One of the big issues in the media at the moment is single use plastics. The school has installed a water dispenser and students are encouraged to bring their own bottles from home to refill. A plastic audit was carried out and the results shared so people could be more aware of just how much they are using. 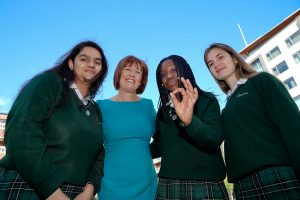 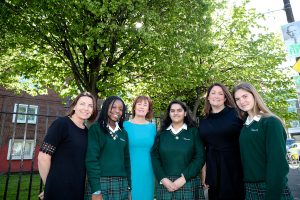 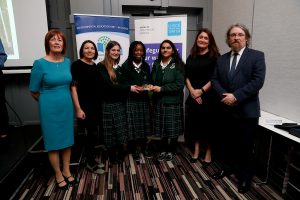 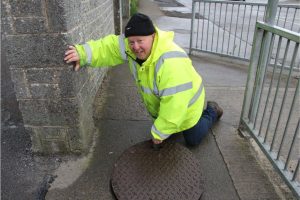 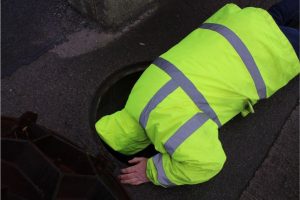 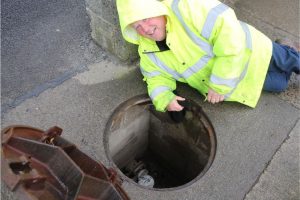 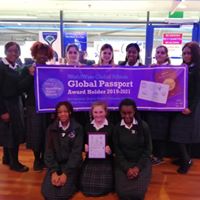 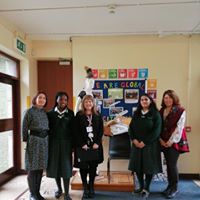 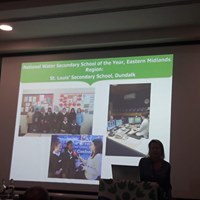 Important Information for Parents and Guardians in Relation to School Age C...

Some Information on the Marking of Exams by SEC this Summer 2019.
Scroll to top