The Sisters of St. Louis is a religious community which was founded in post-revolutionary France in 1842 in Juilly outside Paris.  The founder of the order, Louis Marie Eugene Bautain, was guided by Christ’s prayer, Sint Unum – “that they may all be one”.  His vision of a world healed, unified and transformed motivates the order to respond to the social, educational and spiritual needs of the time.

The Sisters of St. Louis have been in Ireland since 1859, when three sisters came to Monaghan from the French Motherhouse near Paris.

In 1949, at the invitation of Cardinal D’Alton, they set up a convent in Dundalk where they secured a site beside the historic 15th century Castletown Castle also known as Bellew’s Castle. The whole site is known as Dún Lughaidh.

Four St. Louis sisters, Sr. Jeanne D’Arc, Sr. Hildegard, Sr. Dympna and Sr. Therese opened a secondary school on the site named St Louis Dundalk on 4th September 1950 and the school was located in what is now the convent house.   The school started with 16 pupils and quickly expanded in numbers.  The main school building was built and officially opened on 8th September 1953.  St Louis was a boarding school for several years whilst also accepting day pupils. 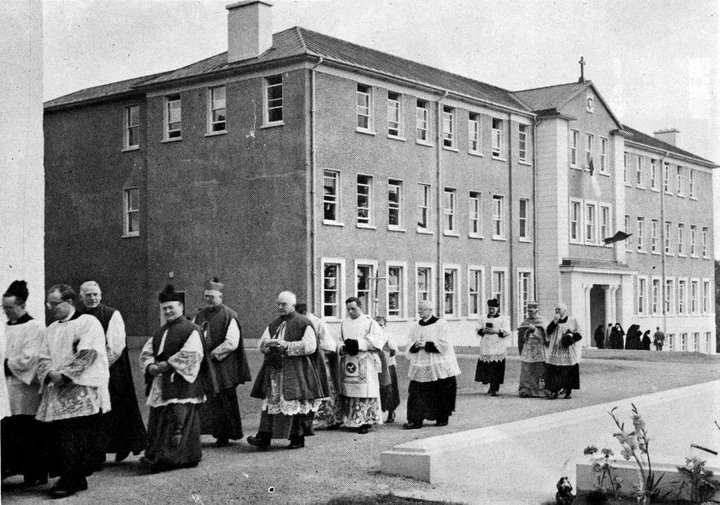 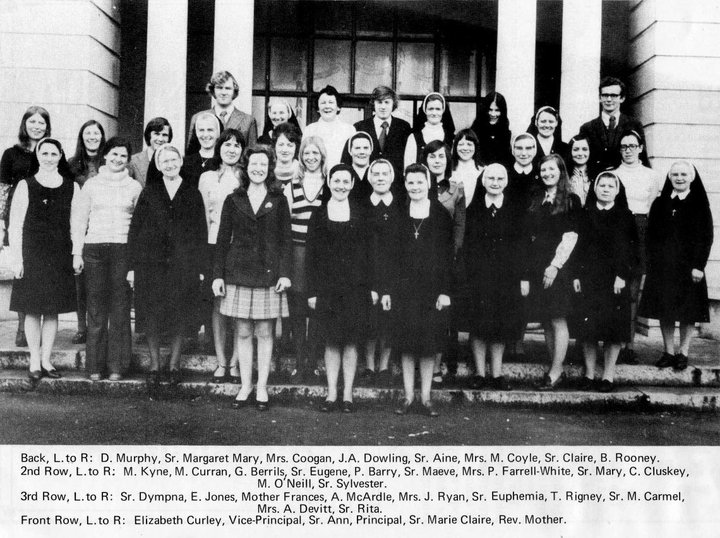 In the years after the main building opened, a hall (Chapel Hall) was built onto one end of the building and the Castle was developed and has rooms on each of the four floors which were in use by the school up until last year when Health and Safety regulations meant it was no longer available. In the early ‘70’s, a new wing, Dealga, was added at the back of the main building and contains most of the specialist practical rooms i.e. Art, Home Economics, Science, Geography and an ICT room. In the early ‘90’s, another Home Economics room and a Science Lab were added to this wing.

In 1992, President Mary Robinson officiated at the opening of the new school Gym which is located along the Bellewsbridge Road.

St Louis has continued to expand in both student numbers and in facilities over the years.  A school canteen was opened in August 2008 and specialises in home cooked healthy food options.  In 2011, the school was adapted for access with the installation of ramps, hoists and lifts. The development of the Sports’ Field at the rear of the school is now complete.  ICT facilities have been installed into every classroom.  The school has moved towards Google Chrome books in recent years which are portable and are used by all students for various subject areas.

The Sisters of St. Louis is one of thirteen congregations in the Le Chéile Trust which carries out the role of Trustee of Dún Lughaidh.  Le Chéile formally came into being on 1st September 2009 and offers a network of support for all St. Louis schools and staff. 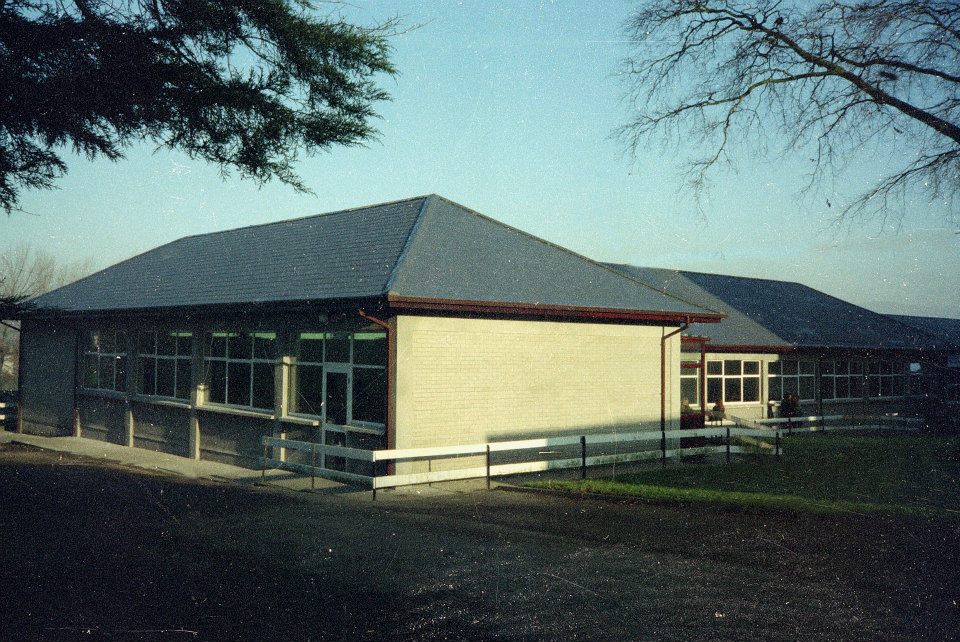 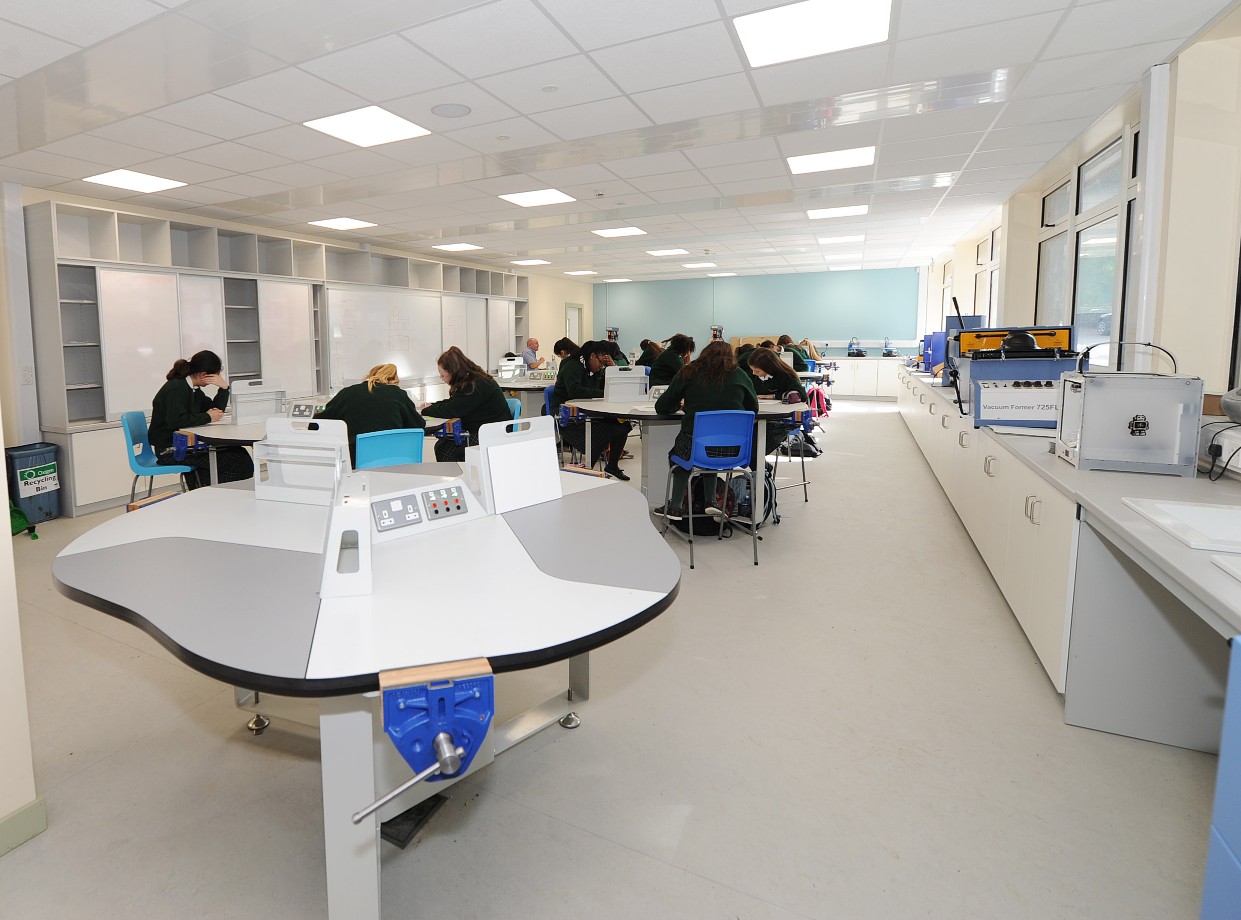 The Concert Hall, which was constructed in the late’60’s and in recent times housed the Study Hall and Technology Room was destroyed in a fire on May 12 2018. As a result the Department of Education and Science stepped in and this summer spent €2.3 million to refurbish all of Dealga, installing a state of the art Technology Suite and new Art room. Other upgrade works were also carried out and there is a further two year plan to be completed in time for out 70th anniversary in 2020. The Library has been moved just this year as a result of the fire and will be rehoused in one of two areas to be decided later this year.